This website uses cookies
We use cookies to personalise content, to provide social media features and to analyse our traffic. We also share information about your use of our site with our social media, advertising and analytics partners who may combine it with other information that you’ve provided to them or that they’ve collected from your use of their services. You consent to our cookies if you continue to use our website.
Accept
Decline
[email protected] 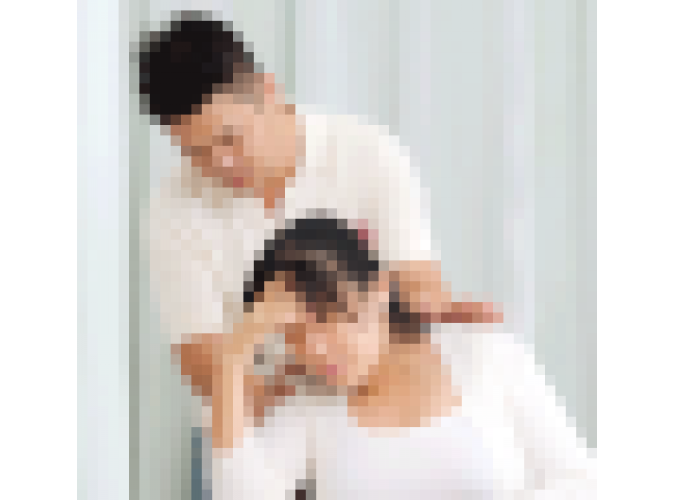 Is Your Loved One Showing These Symptoms? If Yes, Then That Might Dengue

Rainy days are coming! For the most part, this means our concrete roads will receive a good washing and crops will finally get their share of much-needed refreshment. But despite its many gifts, the rainy season also brings along floods, heavier traffic and seasonal diseases like Dengue.

Dengue is a disease that is obtained through the bites of female mosquito bites mainly of the species Aedes aegypti and secondarily, Ae. albopictus. The Aedes aegypti mosquito lives in urban habitats and breeds mostly in man-made containers. This mosquito is a daytime feeder, and its peak biting periods is early in the morning and in the evening, before sunset. Ae. albopictus, on the other hand, can tolerate below zero temperatures. It can also hibernate, and has the ability to shelter in microhabitats.

Dengue is the leading cause of hospitalization of children. Globally, the estimated number of dengue cases is 390 million per year. Consequently, the occurrence of dengue in the Philippines has been steadily going up—120,000 cases in 2014, and there have been 200,000 dengue cases in 2015.

With these high numbers, people should know more about this illness. There are different symptoms that can tell if you or one of your family members has dengue.

When a high fever, which can spike as high as 40 degrees Celsius, is accompanied by two of these following symptoms, your loved one might have dengue:

-  pain behind the eyes

Dengue hemorrhagic fever, on the other hand, is a more serious condition. These, along with high fever, are signs that your family member is afflicted by the disease:

-  bleeding under the skin

Dengue hemorrhagic fever makes the smallest capillaries become very passable, allowing fluid to escape from the blood vessels into the peritoneum and pleural cavity that may lead to failure of the circulatory system and shock, which may lead to death.

When a loved one is exhibiting any of those symptoms, the best thing to do is take them to the hospital and have them checked. You should always keep a watchful eye in case any of these symptoms present themselves among your family and be prepared when it does. People should be more vigilant about dengue now that it’s officially the start of rainy season. Parents, more importantly, should exercise more precautionary measures for their children, since school will also start soon.

In an effort to decrease dengue cases for this year, the Department of Health reminds people to do the 4S in dengue prevention. 4S stands for search & destroy mosquito breeding places, use Self-protection measures, Seek early consultation for fevers lasting more than 2 days, and Say yes to fogging when there is an impending outbreak. These will help you in preventing dengue from affecting your family. As the old saying goes, prevention is always better than cure.